To schedule a service call use our convenient online request form 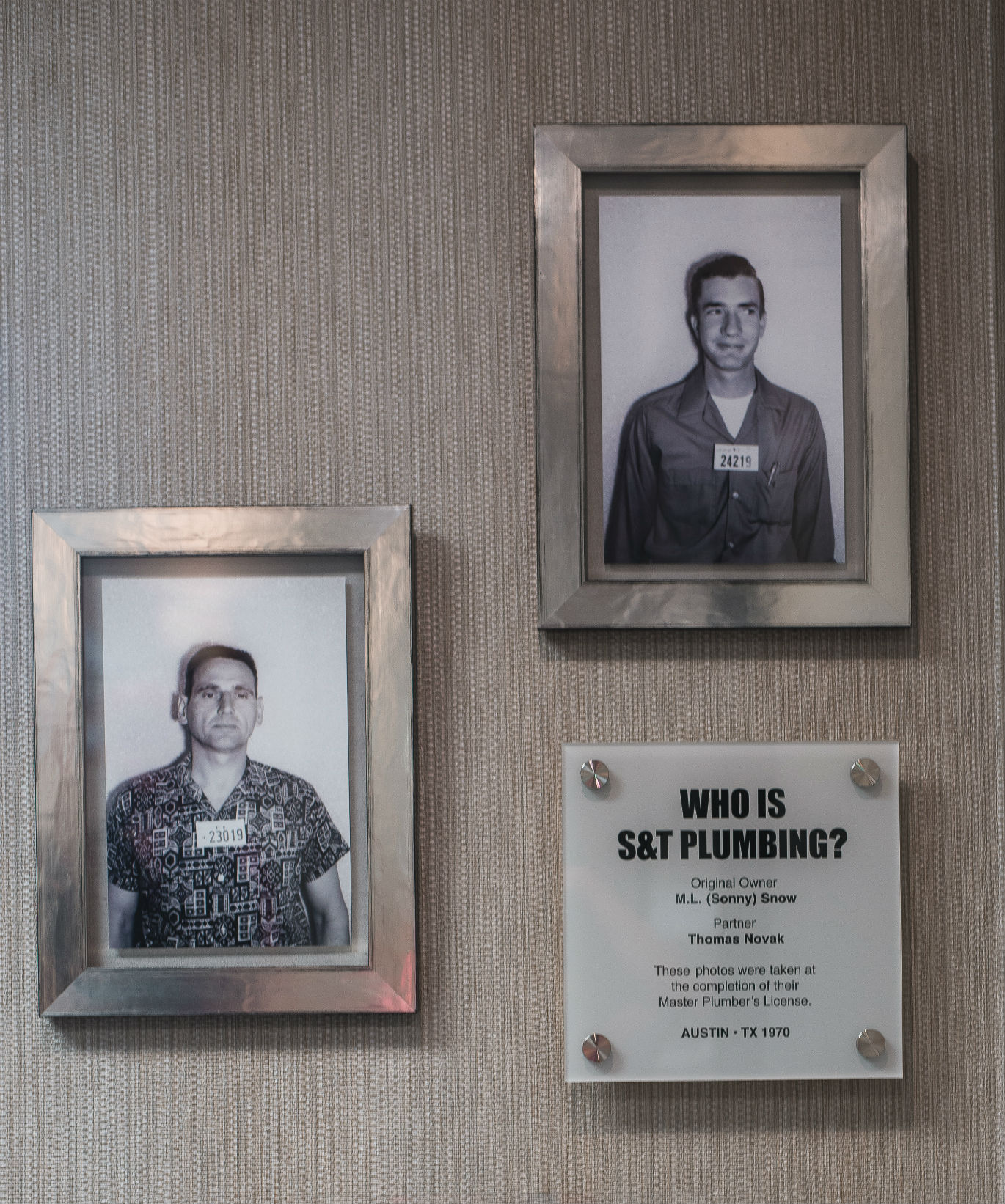 To provide a professional, unique, as well as superior commercial and residential plumbing service for our customers in the Dallas/Fort Worth Metroplex.

Our story begins in early 1970 when M.L. Snow, Sr. (Sonny) and Tom Novak decided that Irving was in need of a dependable commercial/residential plumbing company. We started in a shop building behind Mr. Snow’s residence. Within a few months, business was booming and we had to move into a larger building. We purchased land and built a new office and shop area on Shady Grove and have been here ever since. In the early 1980’s Tom Novak sold his company stock to Marney Snow, Jr. and retired. This brought fresh and creative ideas to an already thriving business. Marney Snow, Jr. received several awards in High School vocation programs related to the plumbing industry. He received his Journeyman’s plumbing license in 1981 at the age of 17 and in 1984 received his Masters License. M.L. Snow, Sr. and Marney Snow, Jr. continued to operate S&T Plumbing together until 1992 when M.L. Snow, Sr. decided to retire and Marney Snow, Jr. became sole owner of the company. numerous key employees were added to help with daily operations.

Dawn Greenwalt was brought on board in 1990 as our Office Manager. She plays a major role in all office procedures and is a main contact for business related questions or information. Marney Leroy Snow III (Trey) Attended the University Of Oklahoma and graduated in 2008 with a degree in Business. During his 4 year tenure and OU he worked his summers at S&T starting his apprenticeship. When he completed his collegiate studies he was employed full time as an apprentice, learning all phases of plumbing. He received his journeyman License in  2012 and eminently  began running his own crew and projects. He was promoted to project manager in 2015 and moved into the management role with the company. 2017 was again a record setting year for S&T Plumbing and he was offered an officer role and retains that position currently as Vice President.

We are truly committed to excellence and have been since our inception in 1970. We employ only what we consider to be the “Best in the Industry”. We perform thorough background checks on all our employees and feel that our employees are a direct reflection of our leadership. Our Upper Management Team has combined plumbing experience of over 80 years. If for any reason you have questions or comments, we are delighted to hear from you. Our advertisement is 90% referrals from our existing customers, so we value your feedback. Call our office and ask for the service department at 972-259-5286 Monday through Friday 7am to 5pm Information about our commercial and residential new construction divisions can be found on our website. Again, thank you for your patronage. We look forward to serving you. Sincerely, The Service Team 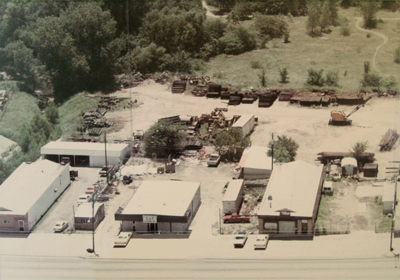